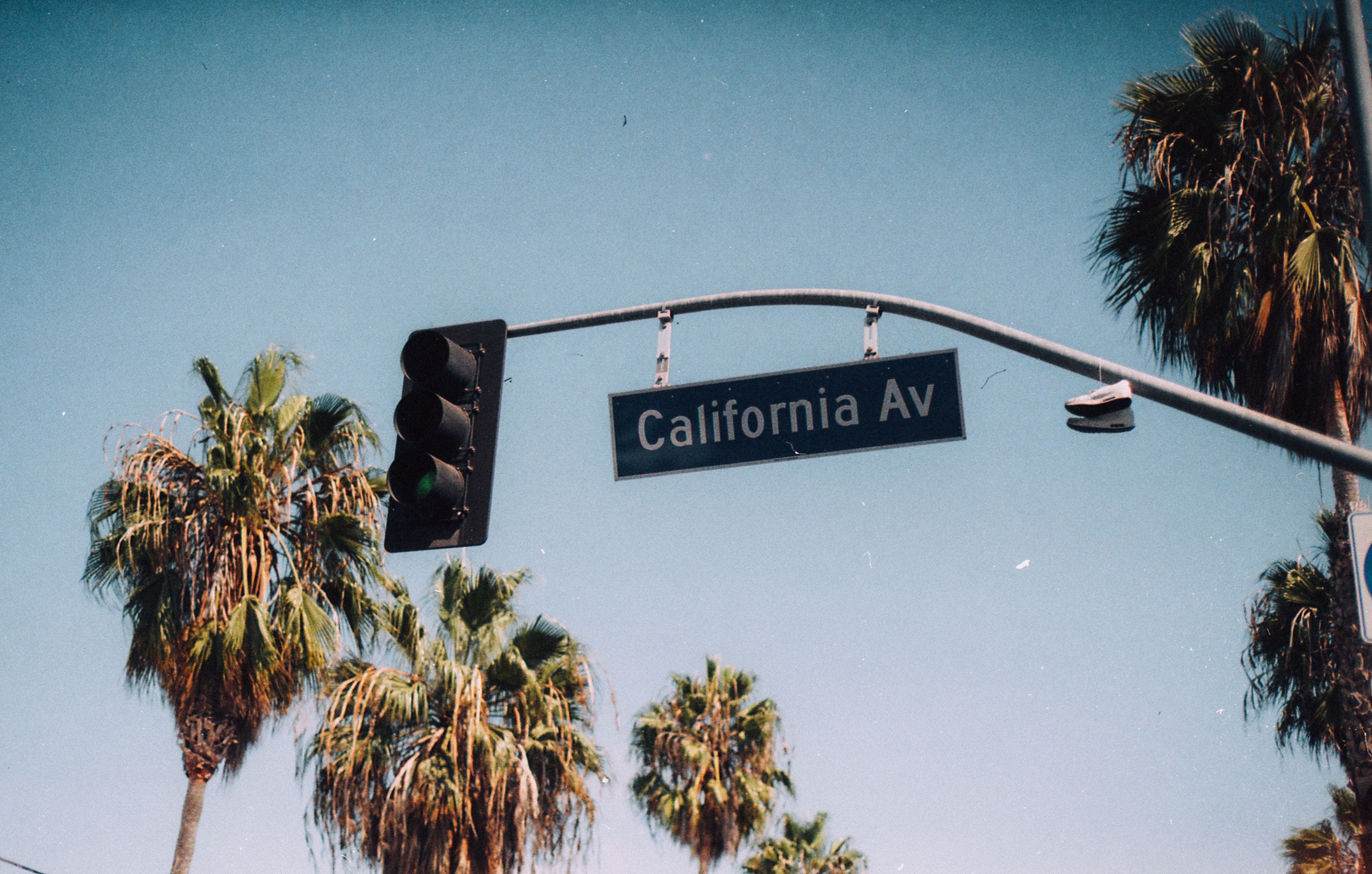 What Startups Need to Know About the California Equal Pay Act

The California Equal Pay Act of 1949 prohibits employers from paying employees less than employees of the opposite sex for equal work. But here we are, 70 years later, and men are still offered higher salaries than women for the same job, at the same company.

A report from Hired shows that men are offered higher salaries than women 60 percent of the time in the tech industry. Women are offered an average of 3 percent less than their male counterparts, and 16 percent of women who discovered a pay gap found the difference was at least $20,000. The employers executing these unfair pay practices are violating the California Equal Pay Act, whether they mean to or not.

But many early stage startups don’t have multiple people in the same role—a loophole that has allowed some employers to justify an unfair gender wage gap. The California Fair Pay Act of 2015 aimed to close that loophole.

The California Fair Pay Act of 2015 amended the Equal Pay Act of 1949. It prohibits employers from paying an employee less than they pay an employee of the opposite sex for “substantialy similar work.” That is, employees with different titles—or even in different locations—should be paid appropriately for similar work.

Pay should be based on skill, effort, responsibility, and working conditions, but may factor in seniority, merit, and quantity or quality of production. Pay may also take education, training, or experience into consideration, so long as it’s relevant to the position. Employers must maintain wage and other employment-related records for three years and may not retaliate against employees who discuss salary information with colleagues.

The Wage Equality Act of 2016 added race and ethnicity as protected categories. Later, CA AB-168 prohibited employers from seeking applicants’ salary history information, and required employers to supply pay scales upon the request of an applicant.

1. Get your job grades and salary bands in order

First and foremost, California employers must supply pay scales upon applicant requests. Start working on these early so you’re not caught off guard when a candidate request comes through.

Job grades and salary bands help you think through each employee’s expected impact, and what you will pay for that contribution.

2. Don’t ever ask for a candidate’s salary history

It’s illegal in California, and it perpetuates the wage gap.

If you must, you may instead ask about a candidate’s salary expectations. This can ensure neither party wastes time on the recruitment process if salary is going to be a major sticking point at the end. However, be careful not to use that information to create an unfair offer. Women ask for salaries lower than men 61 percent of the time, which could translate to a wage gap. Instead, stick to your job levels, salary bands, and internal benchmark data to make fair, competitive offers.

Women are not hired and promoted to manager at the same rates as men. Men hold 62 percent of manager-level positions, while women hold just 38 percent. The number of women decreases at every subsequent level. Latinx executives are underrepresented in Fortune 500 companies by nine percentage points, and Black executives by 13 percentage points. Asian Americans are the least likely group to be promoted from individual contributor roles into management.

As startups scale, there can be great opportunities to move employees up in the ranks. Use your job grades to develop career ladders for employees, with associated goals and development opportunities. This provides transparency so employees know how to reach their career goals, and managers can objectively determine when employees are ready for promotions.

Even the most well-intentioned companies can slip into non-compliance. For instance, Salesforce has been outspoken about their dedication to pay equity, but their fourth annual pay audit found that 5 percent of their employees required adjustments. As they say, market fluctuations, and mergers and acquisitions, contribute to pay inequality—and it’s so important to continue making progress.

Conduct your own pay equity analysis to see where your company stands. Market rates are changing quickly, and you’re competing against other startups and more established companies for talent. You may need to adjust salary bands to accommodate higher offers for new employees, which could impact pay equity. Look at salary, bonus, and stock in combination to understand each employee’s total compensation, then make a plan to correct any discrepancies you find.

California’s Equal Pay Act is taking steps to eliminate the wage gap, but there’s still much work to be done. 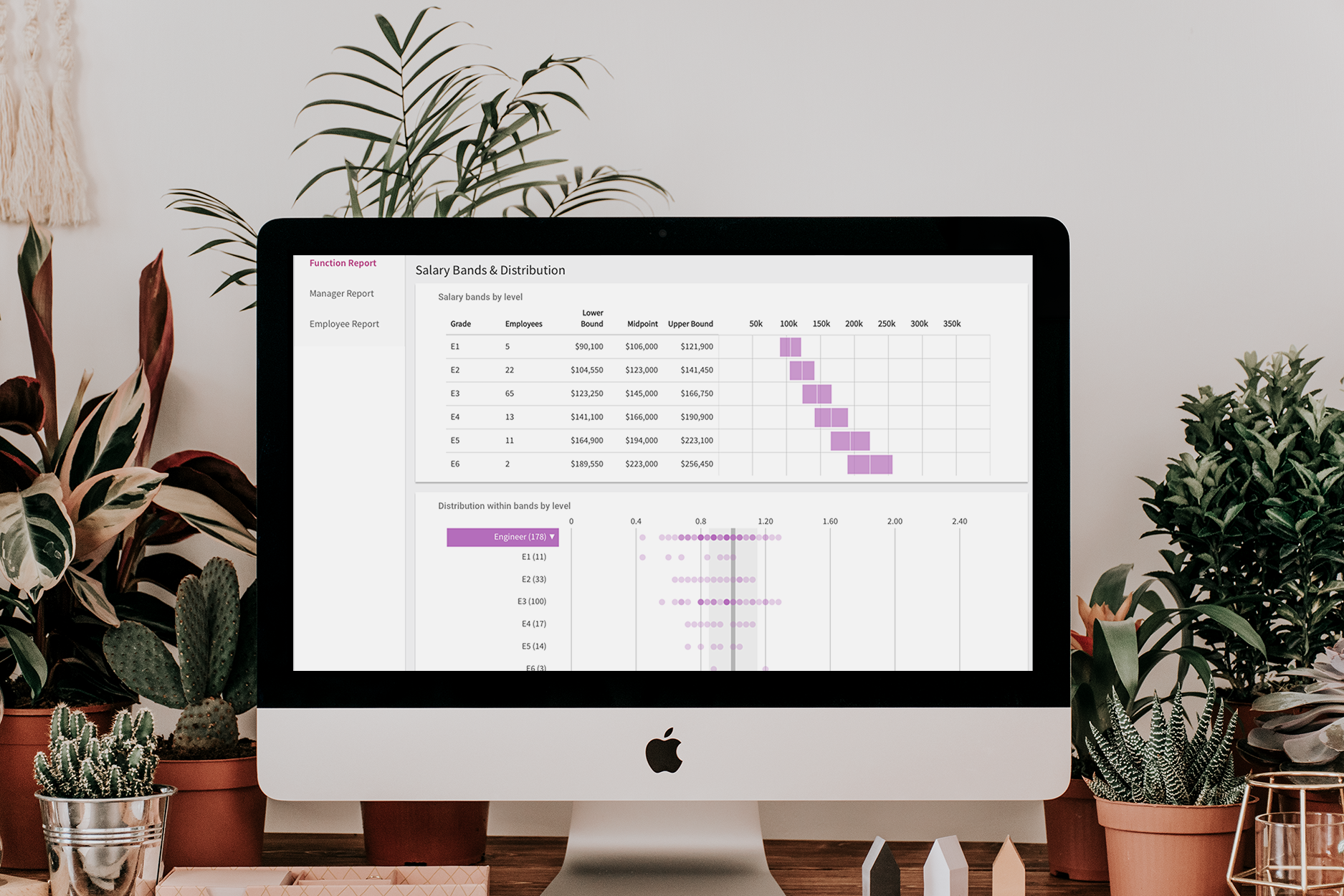