Compensation and Employee Turnover: 4 Statistics You Should Know

Around half of workers are actively looking for a new job or planning to within the next year, and employee turnover remains historically high. While there are many factors that go into a worker’s decision to leave a company, compensation plays a major role. Here’s what HR and Total Rewards professionals need to know about the link between compensation and employee turnover.

Low pay was the top reason US workers left a job in 2021, with 37% saying it was a major reason and another 26% saying it was a minor reason. The next biggest reason workers left their jobs was lack of career advancement—which can impact earning potential. One-third (33%) said no opportunities for advancement was a major reason they left a job in 2021, while 30% said it was a minor reason.

With 8.5% inflation and rapidly rising wages, it might be time to consider a mid-year compensation review. Update your market data and adjust employee pay to ensure it aligns with your compensation philosophy.

If raises aren’t an option for your company right now, don’t despair. Compensation isn’t the only factor your employees consider in their decisions to stay or leave. Over half (57 percent) said feeling disrespected at work was one of the reasons they left, 48% cited childcare issues, and 45% cited a lack of flexibility around the hours they worked. Building a great company culture, requesting and acting on employee feedback, and offering in-demand benefits and perks can go a long way.

A promotion or lateral move could help too. In fact, changing a top performer’s responsibilities will improve the likelihood of retaining them by around 20%—even if their title and pay remain the same.

Two-thirds (66%) of workers say benefits have become a more important part of how they view their overall compensation. It makes sense that three-quarters (75%) factor benefits into their decision about whether to stay or leave a job. In fact, 44% of workers are more likely to consider taking a similar job at a different company that offers better benefits.

A variety of benefits will appeal to the most candidates. For example, 66% of workers expect healthcare benefits from employers, 49% expect a 401k program, 39% expect paid family leave, and 32% expect remote work.

If you’re planning to add to your benefits offering, consider asking your team members what would interest them the most. Using their feedback to shape your compensation package can help you increase retention.

When workers learned they were earning less than a colleague, 59% looked for a new job

Among those who have found out they were earning less than coworkers with the same experience or title, 59% looked for a new job within a year. By contrast, only 23% discussed it with their managers and 12% went to HR. Nearly half (46%) of those who didn’t take action remained silent because they felt speaking up wouldn’t change anything, and 23% feared retaliation. In fact, 66% of men who met with their managers or HR had their salaries adjusted, compared to only 43% of women.

This underscores the importance of pay transparency and pay equity. There are many legitimate reasons for pay differences between employees, including tenure, performance, and education. If your employees know why they earn what they do and what they can do to earn more, they’re more likely to understand these differences. Be proactive around pay transparency because you may not have a chance to explain your salary decisions once a team member has decided to leave. It’s also crucial that demographic characteristics, including gender, gender identity, race, or age, aren’t reasons for pay differences between team members. Keep an eye on pay equity and if you adjust pay for one employee, revisit compensation for their colleagues as well.

Only 11% of workers would not accept a counteroffer

A relevant counteroffer can help you retain employees, save money on recruitment and lost productivity, and help you consider what it takes to be competitive in the talent landscape. But it can also come with some downsides. For instance, it could lead to pay inequities on your team, create a higher administrative burden, throw off your budget, or retain disengaged team members. Or worse, it may be short-lived if your team member feels otherwise undervalued and unsupported. Weigh the pros and cons to determine if counteroffers are right for your organization.

Compensation is a major reason for employee turnover, but it isn’t only about base pay. Transparency, pay equity, and the overall compensation package all play a role in whether your team members choose to stay at your organization or move on to a new opportunity.

There are also many other factors that influence your employees’ decision to consider a new job. Everything from culture and recognition to development and career growth can influence employee turnover. Compensation can be a powerful component of your employee retention program, but it’s certainly not the only one.

Should You Make A Counteroffer to Retain Talent in 2022?

Should You Make A Counteroffer to Retain Talent in 2022? 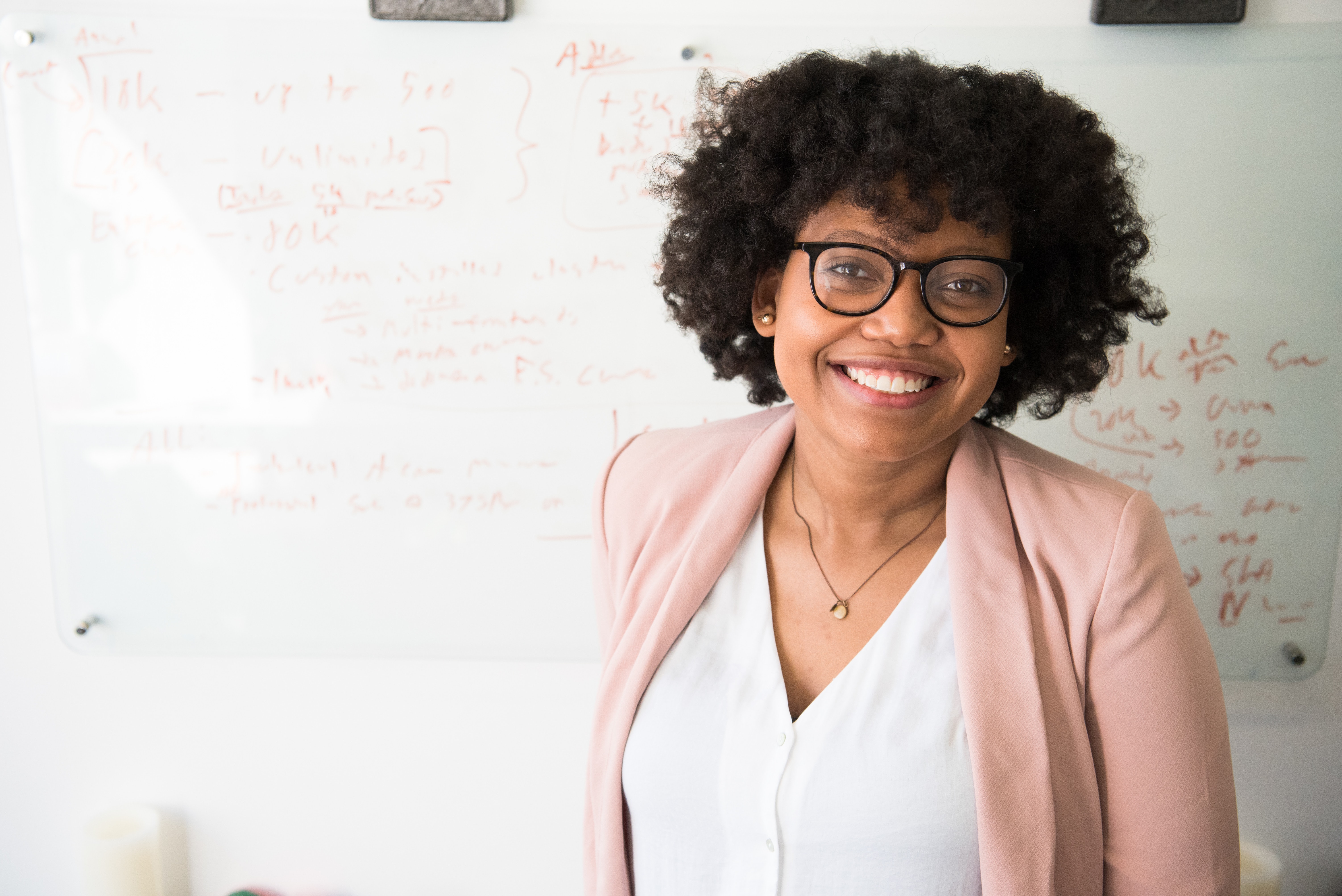 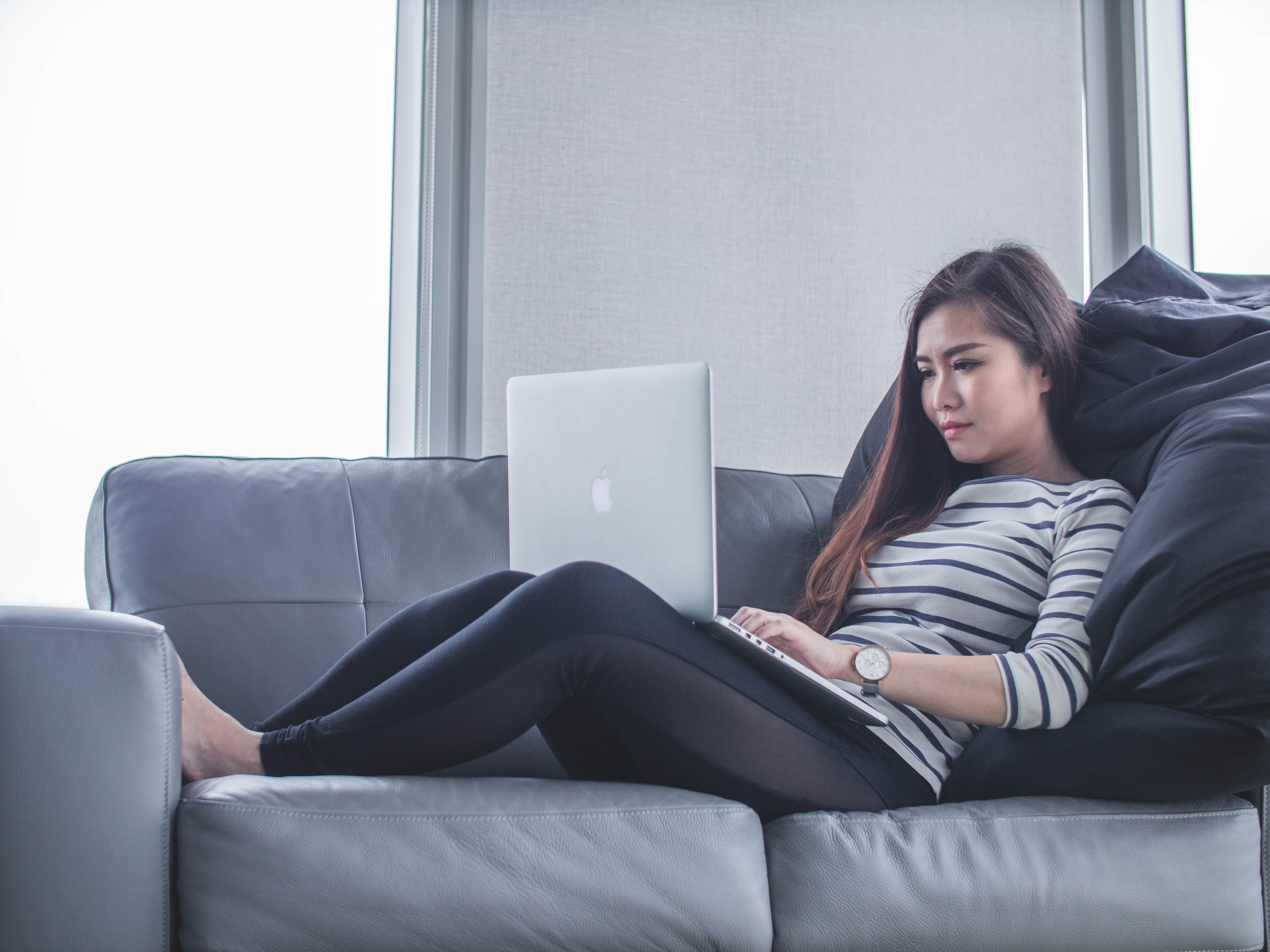