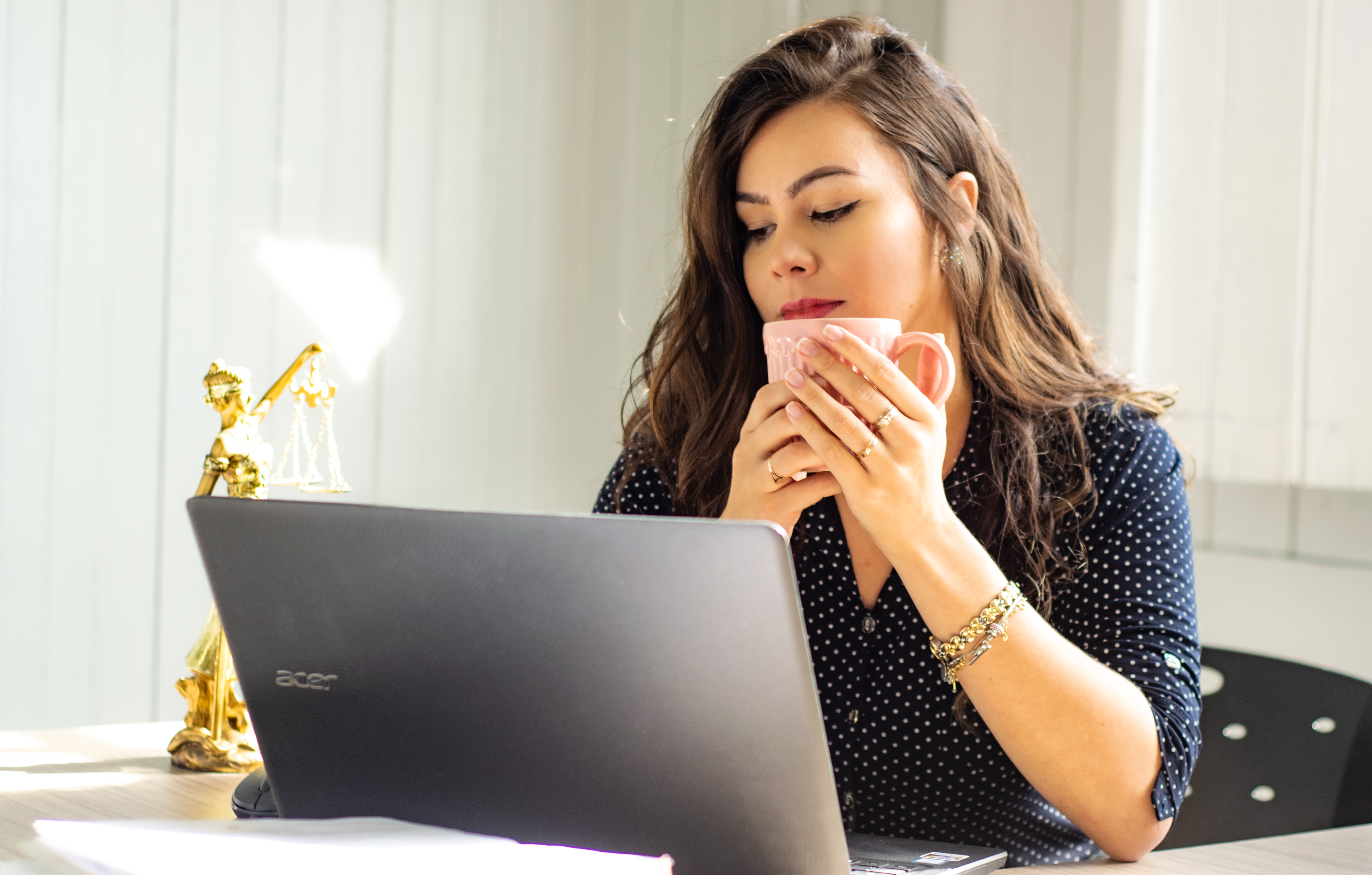 Latinas face both gender and racial biases in the workplace, with some facing additional biases and obstacles related to things like disabilities, LGBTQ+ identity, or motherhood. As a result, their workplace experiences are different from those of White women, Black women, Latinos, and other intersectional groups.

Pay disparities can be seen with many different factors, including:

The controlled pay gap for Latinas is smaller, but still persistent

The controlled pay gap takes into account education, years of experience, occupation and other compensable factors. When these are considered, Latinas earn 98 cents for every dollar earned by a White man with the same job and qualifications. The median pay for White men in the survey was $75,000, suggesting that Latinas earned $1500 per year less just for being Latina.

This finding also indicates that the uncontrolled pay gap is due to Latinas working in lower-wage jobs. Latinas are much more likely than White women and men to have hourly jobs. And among employees with hourly jobs, Latinas are 2.5 times as likely as White men to earn less than $15 per hour.

It’s time to close the pay gap for Latinas

At the rate we’re going, the pay gap for Latinas won’t close until the year 2197. Surely, we can do better than that. Every organization can make an impact by not only addressing internal pay equity, but hiring and promoting underrepresented people including Latinas into higher-paying roles to influence the external pay gap.

Here are a few ways to make real progress:

The pay gap for Latinas typically amounts to a loss of $2,409 every month, $28,911 every year, and $1,156,440 over a 40-year career. Assuming a Latina and her white, non-Hispanic male counterpart both begin work at age 20, the wage gap means a Latina would have to work until she is nearly 90 years old to be paid what a white, non-Hispanic man has been paid by age 60. That’s eight years beyond her life expectancy.

Even if your organization has reached internal pay equity, there may still be more you can do to close the external wage gap. This is particularly true for organizations in high-paying industries or with high-paying roles. Hiring and promoting more Latinas to increase representation at every level can help put an end to the unfair wage gap Latinas face.

Previous Story
← Should You Use a Global or Local Remote Pay Rate?
Next Story
Retaining Women Through the She-cession and Great Resignation →