Get it out of your head 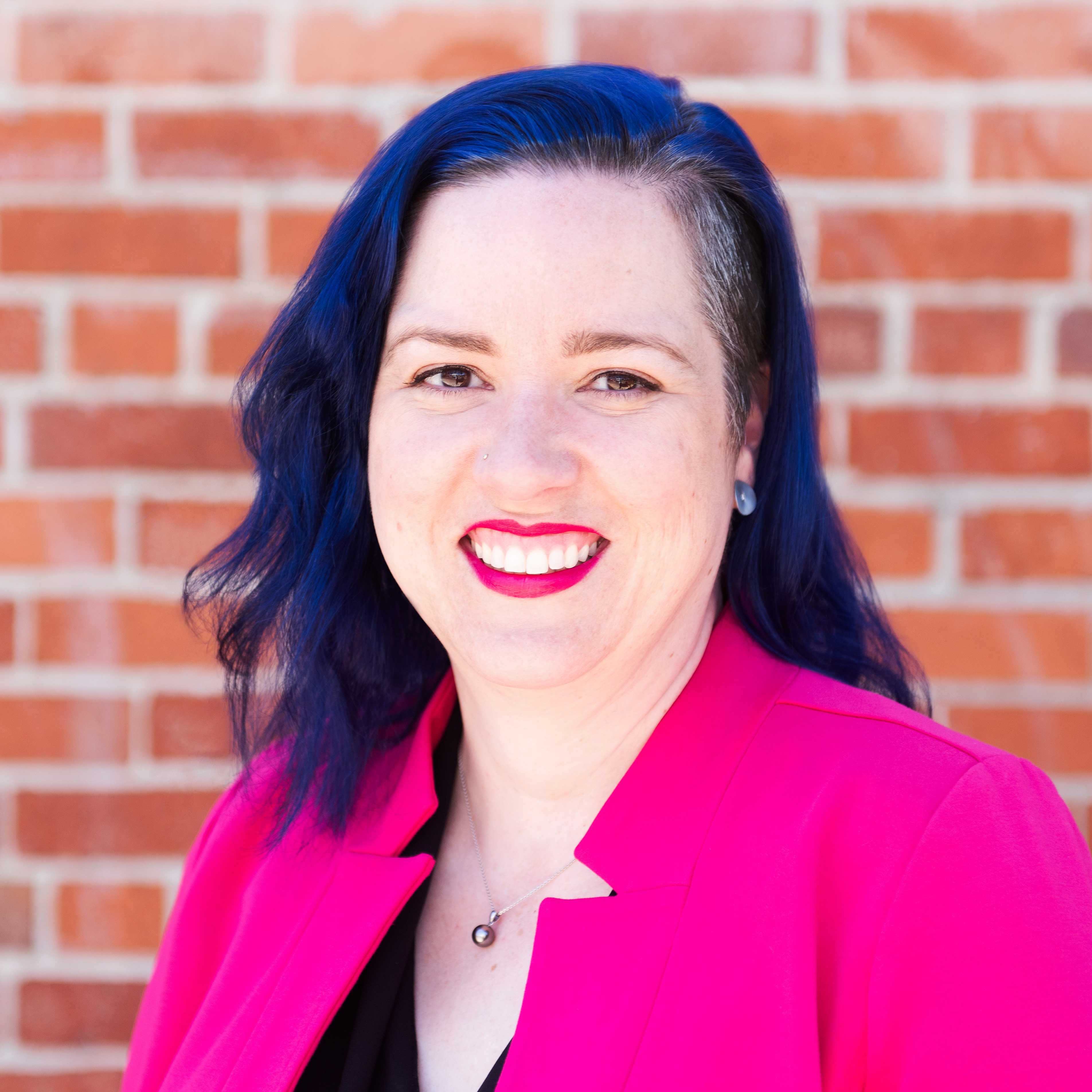 Future You will thank you for it.

I always ask this question in customer discovery interviews. We learn how to build a better Compaas every time we ask this question. The answers have varied, but more companies than we expected have the same basic response.

“Well… I sort of keep everything in my head. I know how much everyone makes. I think about comp a lot when we make an offer, but other than that… It’s pretty ad hoc.”

Sometimes they’ll add, “I have a spreadsheet! I’ll look at that when someone seems unhappy, just to see where they are. If I forget.”

In startups and very early stage companies, we like to play things kind of loose. We aren’t big on heavy process, and being too rigorous about compensation can feel like a lot of work. Plus, how do you even know where to start? Well, I have some thoughts on that.

I’ll tell you the big secret about employee levels. They exist in companies long before most employees realize it. Companies use levels and associated salary targets to decide how much to pay new hires. This happens regardless of using titles to describe different levels. Levels exist even before there’s a clear framework for career development and promotions. They exist at the moment you decide that you’re not going to pay everyone the same amount of money… and it often starts in an ad hoc way, while you’re trying to hire a great candidate. 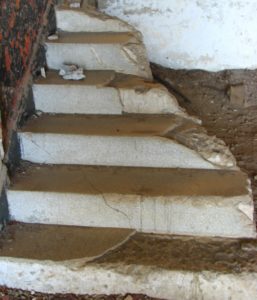 Your first levels might be a little untidy. That’s okay. Our advice for startups? Map out basic levels from the very beginning, and use them as guides in the hiring process.

Even when you have blank slots. Even when you don’t have someone working in every role you map out. Doing this work ahead of time helps both the company and your employee. Using levels, you have a clear path to consistent and reliable pay bands. Pay bands are useful tools that help you both choose and communicate about compensation. Bands give you some guidance about how to handle conversations that start with, “How do I make more money?” They also help companies plan for future hires, burn rates, and even raises with more predictability.

But employee levels do something else — non-monetary — that is important for your company to succeed.

You might think, “Well, if I pay this person more, then by definition that means that I expect more of them!” But in practice, and in the heat of a hiring negotiation, that can fall by the wayside. You may decide, “Well, even though this engineer isn’t quite as senior as I had wanted, we’re in a bind. I’ll pay the extra 15k.” It may be the right choice for your company. But now consider a more senior engineer on your team — someone who didn’t negotiate for higher total compensation. Looking at your company comp, is it obvious who you expect to make a greater contribution? What happens as your company grows, and you can’t keep everyone’s compensation in your head?

Co-founders are a great example of this. Let’s consider a scenario that happens all the time: a candidate wants more money than your startup has originally planned. But she’s such a strong candidate! Even if you’re willing to pay more than you had planned to get her onboard, does your co-founder see it the same way? When you’re only referring to raw compensation numbers, it’s easy to talk past each other. You might think a candidate is the 10x engineer of your dreams. Your co-founder may think that hiring someone “so junior” for so much cash burn is a bad move.

First, find agreement on the employee’s level. Then ask, “Are we willing to pay this much for this expected contribution to our team?” These conversations often go astray because the parties see the central issues differently. Framing the co-founder conversation in this way makes sure you’re making the same decision, together. 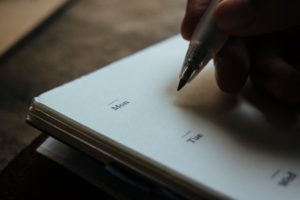 Clarity in the future

Levels get you more than shared consensus when you’re hiring. Levels tell Future You about Past You’s expectations. They help you answer the age-old question, “What the hell was I thinking when I did this?” What’s more, they give you a path to calibrate what’s happening now against what you expected, and fix errors easier. It’s easiest to see this at work with another example.

Another scenario that happens all the time: you hire your first engineering employee. Eyeballing the level guidelines you sketched out before, you decide that this new hire is an E2. Think early-career, but not fresh out of school. A few months later, your growing company hires a second engineer, and decide that she’s an E3. The process is deliberate and considered. In effect, you decided on your future expectations for each hire. Fast forward six months: now you know that your E2 engineer is kicking ass. In several ways, the junior-level E2 is performing better than the E3.

With levels as a guide, you’ve done some of the work to quantify your expectations. Now you get to make decisions based on that data.

When you know you have a high-performer, it’s important to recognize that. When a company is cash-strapped, you may only be able to say, “You’re kicking ass and exceeding our expectations! We love you!” If the business is more flush, you may choose to increase the E2’s salary, but stay in-band. Or maybe you could swing a spot bonus. You might go big, and decide to move the E2 to an E3 after reviewing your financials. So many options! And much easier to think through, because using levels helped you think through your expectations. 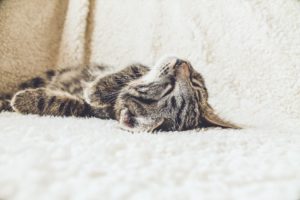 This salary level stuff can be kind of heavy. Have a kitten.

Be kind to Future You

Levels are a Big Company tool that make sense, even when you’re small. They may start out compensation-focused, and they’re a helpful tool for planning and financial forecasting.

But what I like best about levels in a very early-stage company is how they help Future You make better decisions. They are an unambiguous signal of your expectations, if only to yourself. Done well, level guidelines can help company leadership — you! — make hard choices about performance and retention.

Previous Story
← What advice do you have for me now?
Next Story
You’re going to make mistakes →

These Stories on Compensation Strategy

How to Communicate About Changes to Your Remote Compensation Strategy

Compaas needs the contact information you provide to us to contact you about our products and services. You may unsubscribe from these communications at anytime. For information on how to unsubscribe, as well as our privacy practices and commitment to protecting your privacy, check out our Privacy Policy.
Copyright © 2020 Cathy Labs Inc. All Rights Reserved.