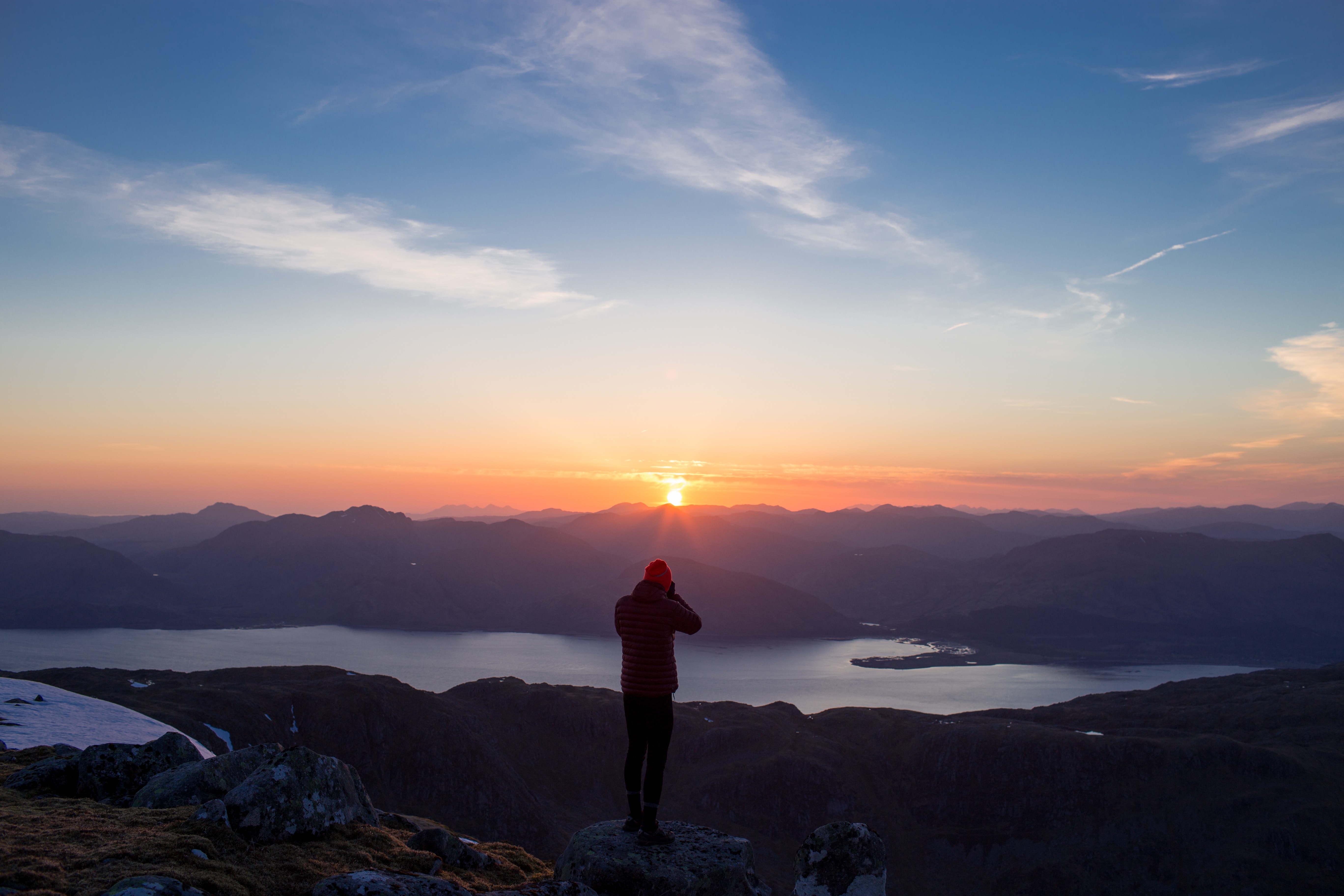 Between the Equal Pay Act, Fair Pay Act, and various other state and federal laws, many organizations are worried about compliance—and rightfully so. A lawsuit can be costly, and may cause long-term damage to your organization’s reputation. To mitigate these risks, many organizations run internal audits to uncover pay disparities, and justify them through differences in experience, education, seniority, and other allowed exceptions. While this may back you up in the event of litigation, it does very little to help you otherwise. Taking pay equity beyond compliance can make compensation a strategic advantage, helping you attract and retain top-tier talent, and improve employee engagement and productivity.

The pay gap is real—and pervasive

Data have shown that underrepresented groups tend to earn less than their white, male counterparts. Pew research suggests that women earn 83 percent as much as men, and Black employees earn 75 percent as much as their White colleagues. While the gender pay gap has narrowed over the past 40 years, the same can’t be said for the ethnic pay gap. For instance, Hispanic men earned 71 percent of their White colleagues’ earnings in 1980, but that has since decreased to 69 percent.

In terms of the gender pay gap, the large difference is often attributed to the types of roles men and women tend to take. Male-dominated roles and industries tend to earn higher wages, while the converse is true for female-dominated roles and industries. Still, men are offered higher salaries than women for the same job, at the same company, 63 percent of the time. Women are offered 4 percent less than men, on average, and Hispanic and Black women are offered 90 cents for every dollar white men earn, which only grows as workers get older.

People from underrepresented groups are also less likely to be promoted into leadership roles, further contributing to the pay gap. For instance, black executives are underrepresented by 13 percentage points in the 16 Fortune 500 companies that share demographic information. Asian American white-collar professionals across the country are the least likely group to be promoted from individual contributor roles into management. And, while they’re the most likely to be hired into high-tech jobs, they are the least likely group to be promoted into management and executive roles in Silicon Valley.

Pay inequities are not a well-kept secret

Even when companies “justify” these pay inequities through differences in experience, education, seniority, or other allowed exceptions, they are likely hurting the organization. Compensation shows people how you value them as employees. Do you want to send the message that you value some demographic groups more than others?

More than half (54 percent) of women have discovered they’re being paid less than a male peer, in the same role. Two-thirds of them found out simply through an open discussion with a colleague about salary. Furthermore, 74 percent of women and 53 percent of men believe people are paid less or more based on their gender identity. That constitutes a significant portion of your workforce that may feel undervalued and unappreciated, leading to low employee engagement, productivity, and retention. In fact, 32 percent of job seekers would consider leaving a position if they discovered a colleague of a different gender was being paid more than them. When the cost of turnover is estimated to be between 90 and 200 percent of the employee’s base pay, that’s an expensive problem to have—arguably more expensive than closing your pay gaps.

Focus on pay equity to make compensation a strategic advantage

Your employees are the key to your organization’s success, but CEOs have cited talent attraction and retention as their top internal concern for 2019. Compensation is often listed as a top factor in accepting a new job, as well as leaving one—but it’s not just about the salary amount. Transparency and pay equity play into those decisions as well. In fact, if a company received negative attention for having a gender wage gap, 97 percent of women and 82 percent of men said it would, or might, impact their interest in working for that organization.

When fewer than one-third of organizations have planned to conduct a racial or gender pay equity analysis, your organization has a tremendous opportunity to stand out. Data has shown that men earn more than underrepresented groups for the exact same role, so there’s clearly an opportunity to remedy that situation. Doing so, and properly communicating it, will build trust with your employees and candidates.

But rather than taking only a compliance-based approach, go a step further to dig into your data and learn where you may have other opportunities for improvement. Sure, you may be able to justify a higher average salary for white employees because they occupy more leadership roles, but consider why that’s the case. Are you building a diverse talent pipeline for each of your leadership roles and giving all employees the same development and promotion opportunities? Or, if a given department had higher average salaries for men due to longer tenures, consider whether the culture, policies, or environment have caused a higher turnover rate for women. It’s not enough to justify your pay disparities—you should be questioning them and doing the work to address them. That is what will help you stand out to top-tier talent so you can win them for your team.

Compensation can be a strategic advantage to help your company attract and retain the talent you need to be successful, or it can send your candidates and employees packing. The most important thing you can do to achieve the former is to communicate to employees that pay equity is a priority for your organization. Share the steps you’re taking to self-audit, as well as your plan for addressing any pay disparities. Go beyond compliance, dig into the underlying causes of pay inequities at various organizational levels, and address those as well. This level of transparency will help you build an organizational culture that people want to be a part of—ensuring your organization’s long-term success. 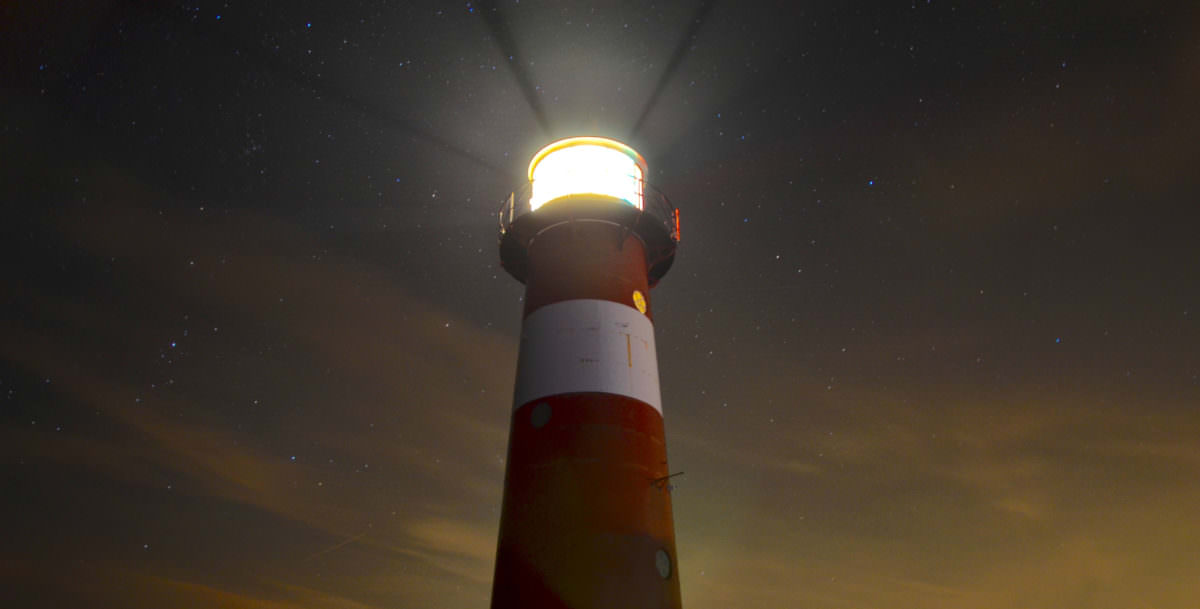 Learn how Compaas can help you uncover pay inequities, so you can act on them.

Previous Story
← Is Compensation to Blame for Your High Employee Turnover Rate?
Next Story
Employee Compensation Metrics You Should Track and Understand →

Compaas needs the contact information you provide to us to contact you about our products and services. You may unsubscribe from these communications at anytime. For information on how to unsubscribe, as well as our privacy practices and commitment to protecting your privacy, check out our Privacy Policy.
Copyright © 2020 Cathy Labs, Inc. All Rights Reserved.