Women in Colorado earn, on average, 86 cents for every dollar men earn. But Latinas only earn 54 cents and Black women earn 63 cents for every dollar earned by white men. Because of this, women lose between $400,000 and $1 million over the course of their lifetimes. If the wage gap were closed, women in Colorado could earn an average of $7,000 more per year, which could pay for nearly two years of community college or six months of child care. Equal pay would cut the poverty rate for working women in half, and reduce the poverty rate for employed single mothers by more than 40 percent.

That’s why Colorado is joining a growing list of states taking equal pay into their own hands. Despite the Equal Pay Act of 1963, the gender wage gap persists. On January 1, 2021, Colorado’s Equal Pay for Equal Work Act goes into effect, aiming to close the gender pay gap in Colorado.

The Equal Pay for Equal Work Act goes beyond prohibiting employers from paying an employee less than what they pay an employee of a different sex, for substantially different work. It also includes specific guidance around how to achieve—and prove—pay equity within an organization.

It’s generally not a good idea to ask for a candidate’s salary history, as doing so can perpetuate and deepen the wage gap. With the Equal Pay for Equal Work Act, Colorado is joining more than 10 states and half a dozen cities that have enacted laws prohibiting employers from asking about a candidate’s salary history. Following salary history bans, employers increased pay for job changers by about five percent, with an eight percent increase for women and a 13 percent increase for Black employees.

A clear compensation strategy with job grades and salary ranges can guide you toward more equitable compensation practices, while helping you remain competitive in the talent market. The Equal Pay for Equal Work Act requires employers to disclose compensation and benefits in all job postings in order to promote pay transparency. Current and former employees can report violations for up to one year, and employers found to be in violation may face fines between $500 and $10,000.

If you haven’t already done so, prepare for hiring in 2021 and beyond by creating formal salary ranges for each of your job grades.

The opportunity gap is a significant contributor to the wage gap, with the “Broken Rung” holding women back. For every 100 men promoted to manager, only 85 women were promoted.

The Equal Pay for Equal Work Act aims to overcome this problem by promoting transparency in opportunities for promotion and advancement. Companies with employees in Colorado must announce opportunities for promotion to all employees on the same day and prior to making promotion decisions—and include compensation information. Again, violations can be reported for up to one year, and fines could cost employers between $500 and $10,000.

Even with the best intentions, your organization could still have a wage gap. Conducting regular pay equity analyses can help you find and close them, so you can ensure fair pay for your employees.

A pay equity analysis can also reduce the financial impact of an Equal Pay for Equal Work Act violation. Employers found in violation of section 8-5-102 around wage discrimination may owe back pay, plus liquidated damages equal to the amount of back pay. However, evidence of a pay audit within two years of the civil action may demonstrate that the employer acted in good faith. In that case, the court may not award liquidated damages.

While the act specifies that pay equity analyses every two years would be sufficient for reducing liability, it’s a best practice to complete them once or twice a year. Running an equal pay audit in conjunction with your compensation cycles can help ensure that your compensation decisions are aligned with your values and the law.

5. Keep records of job descriptions and salary information for employees

The Equal Pay for Equal Work Act requires employers to keep job descriptions and wage rate history for each employee for the duration of their employment, and for two years thereafter. This helps determine whether there is a pattern of wage discrepancy. In the event of a wage discrimination claim, failure to maintain these records creates a rebuttable presumption that the records contained information supporting the claim. This could be considered evidence that the violation was not made in good faith, and may result in liquidated damages being awarded to the claimant.

As federal policies fail to do enough to close the wage gap, states are taking matters into their own hands to ensure equal pay. Colorado’s new legislation is among the most robust, providing specific guidance around notable ways to close the wage gap. These are pay equity best practices—regardless of which state your company operates in. Follow the law, retain your employees, and do the right thing by incorporating this guidance into your company’s compensation practices. 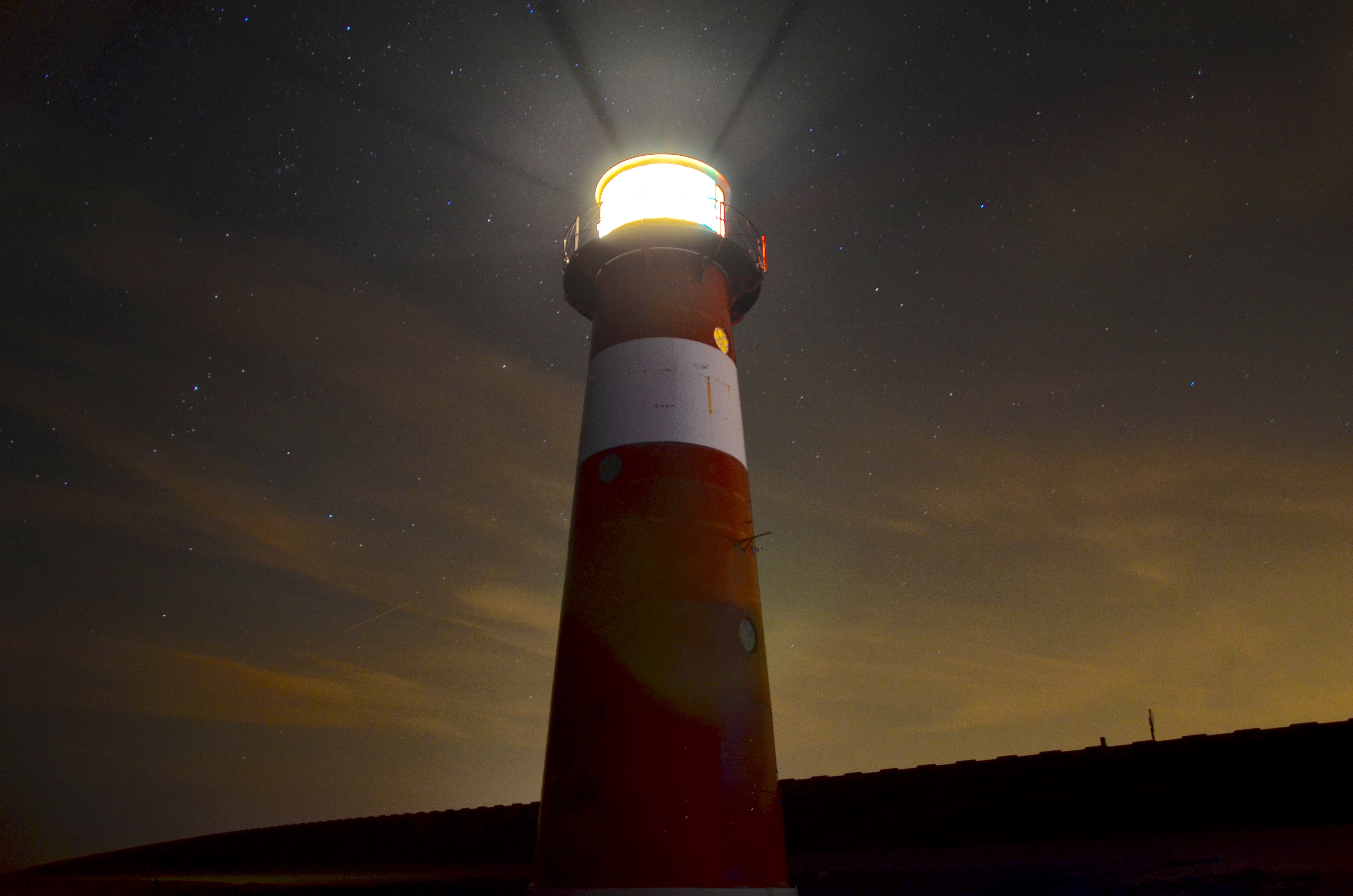 Ready to get to work on pay equity?

Previous Story
← Remote Inclusion: How to Make the Hybrid Workforce Model Work
Next Story
How to Execute a More Strategic Compensation Cycle in 2021 →