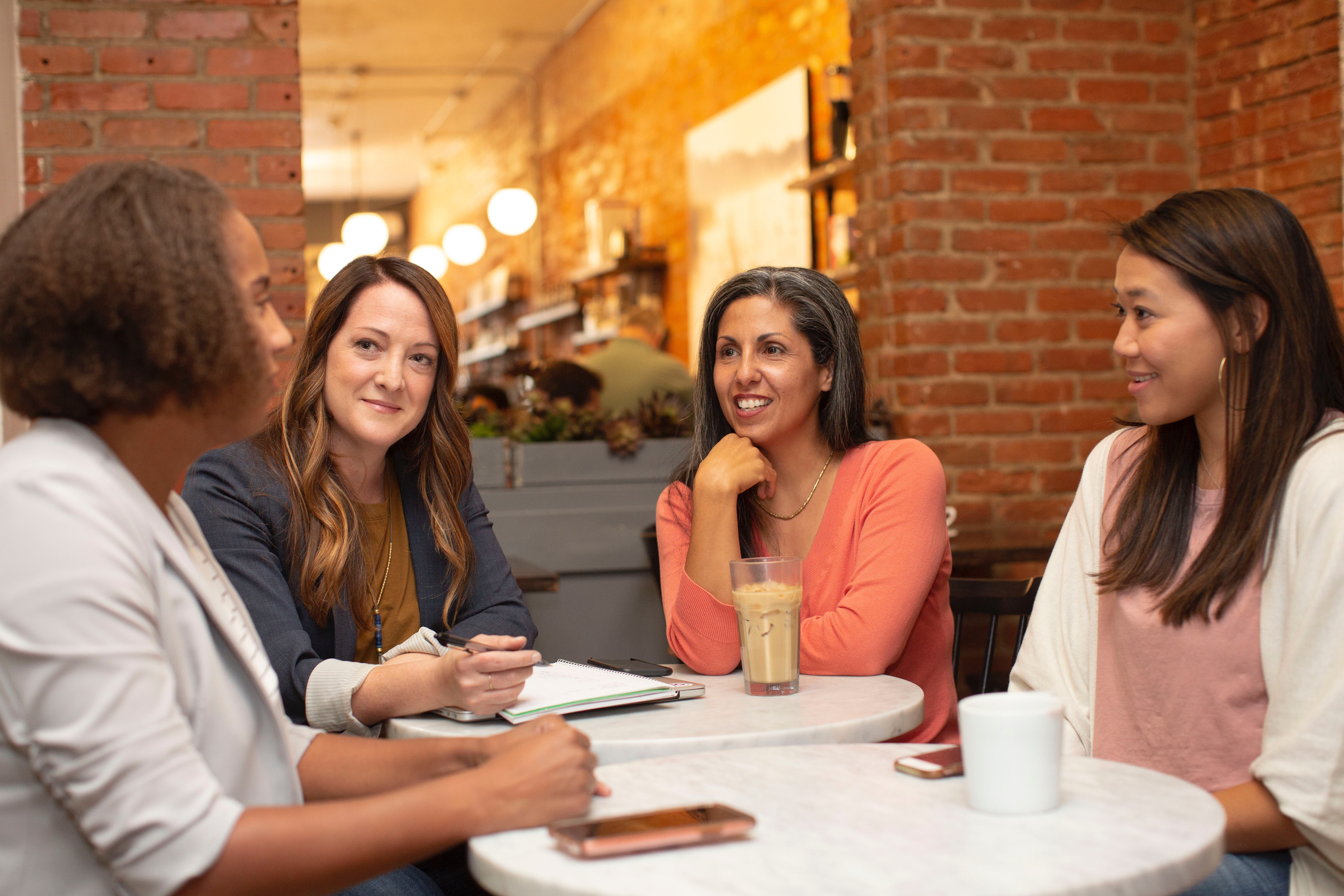 Retaining Women Through the She-cession and Great Resignation

The COVID-19 pandemic has impacted women more than men, with some calling the resulting economic downturn a “She-cession.” Women accounted for 55 percent of the 20.5 million jobs lost in April 2020. This raised the unemployment rate for adult women to about 15 percent, compared to 13 percent for men. Black women and Latinas fared even worse, with unemployment rates at 16.4 and 20.2 percent, respectively.

Over 300,000 women ages 20 and above exited the workforce entirely in September 2021, bringing the women’s labor force participation down to 57.1 percent. Prior to the pandemic, the women’s labor force participation rate had not been that low since 1988. But the mass exodus of women may not be over yet. Almost a quarter of women (23 percent) are considering leaving the workforce altogether as a result of their experience during the pandemic.

And even more women are considering changing jobs during what’s been dubbed the “Great Resignation.” Over half (57 percent) of women say they plan to leave their current job within two years, and 21 percent of these women expect to be gone in less than a year.

As women continue to resign and leave the workforce in large numbers, it’s important to consider how we can better support and retain them.

Over half (52 percent) of women have experienced harassment or non-inclusive behavior at work in the past year, though many don’t report it. They fear reporting these behaviors would adversely impact their careers, they don't have a clear route for escalating behavior, or they don’t think the organization would take action. And women who have experienced non-inclusive behaviors are twice as likely to consider leaving the workforce altogether.

Make diversity, equity, inclusion, and belonging part of your company culture. Include them in your values, screen for those values during the recruitment process, and recognize team members for exemplifying them. Create a system for team members to report non-inclusive behavior or suggest ways to improve belonging, then act on that feedback. Make sure women are represented across all job levels and departments, are being paid equitably, and are progressing in their careers at the same rates as men. A commitment to inclusion should shine through in everything you do.

Women who work for companies with an inclusive company culture report better mental well-being, motivation and productivity, and are far more likely to stay with their employers for longer than two years.

Work-life balance was cited as the top reason women are leaving their employers during the Great Resignation. Seventy seven percent of women said that their workload at work increased during the pandemic and 66 percent of women said they handle most household responsibilities. Further, only 22% of women believe that their employers have enabled them to establish clear boundaries between work and personal hours.

Women are experiencing burnout, and it needs to be addressed if you want to retain them. This may include flexible work arrangements, like remote work, flex hours, or a reduced schedule. But women shouldn’t be penalized for taking advantage of these options. Make sure you still offer them career progression and opportunities to work on important projects. It’s also important to create clear, achievable goals so each person understands how they’re being measured and doesn’t feel the need to log more hours just to appear more productive.

Women earn 82 cents for every dollar earned by White, non-Hispanic men. This wage gap can be largely attributed to occupational segregation and opportunity gaps, as women are overrepresented in low-wage jobs and underrepresented in high-wage jobs. Compensation is often a common reason people look for new opportunities and low-wage jobs are among the hardest hit by the Great Resignation.

When controlled for things like role, experience, industry, and location, women earn 98 cents for every dollar earned by White men. Forty-three percent of workers say they would leave their current position if they discovered they were paid less than a colleague of a different race or gender doing the same job.

The wage gap is even wider for working moms. Mothers earn only 75 cents for every dollar earned by fathers. If one parent needs to step away from the workforce to handle caregiving responsibilities, it generally makes more sense for the parent with the lower pay to do so.

It’s important to pay women fairly for the work they do, and to hire and promote women into more high-paying roles, if you want to retain them. Create job grades and salary bands so you can make more consistent compensation decisions and clearly communicate growth opportunities with team members. Then develop, mentor, and sponsor women to achieve their career goals, and conduct regular pay equity reviews to identify possible pay inequities. Eighty one percent of workers say they are more loyal to their employers when they are paid fairly, and 75 percent of employees who receive promotions will stay with the company for at least three years.

But women are facing some distinct challenges in the workplace today. Tailoring your approach can help you support, retain, and possibly even welcome back women into your workforce. 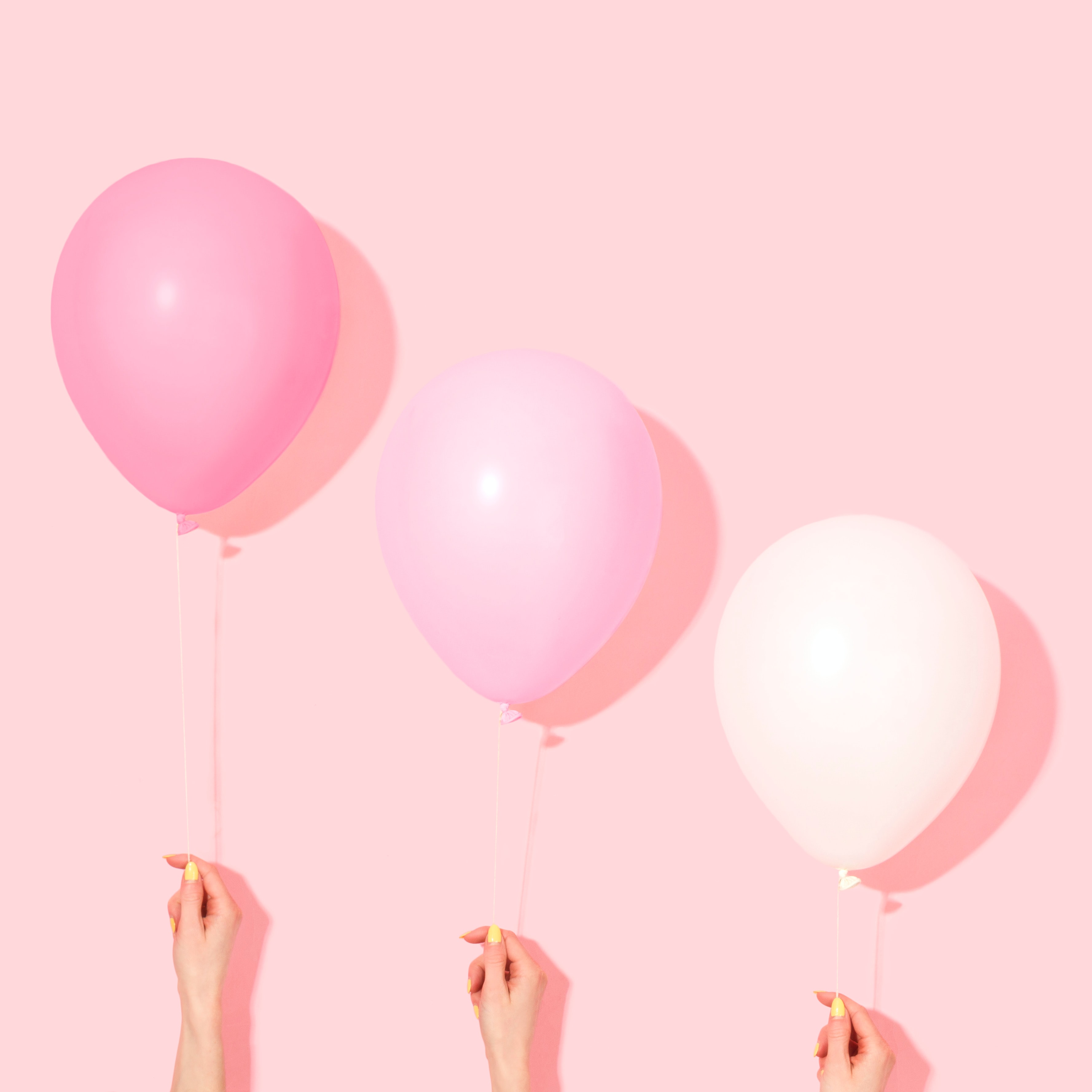 See how Compaas can help you retain your team members through more strategic, transparent, and fair compensation.

Previous Story
← Gender Pay Equity: Intersectionality Matters
Next Story
Are You Adjusting Your Next Review Cycle in Light of the Great Resignation? →

These Stories on Culture