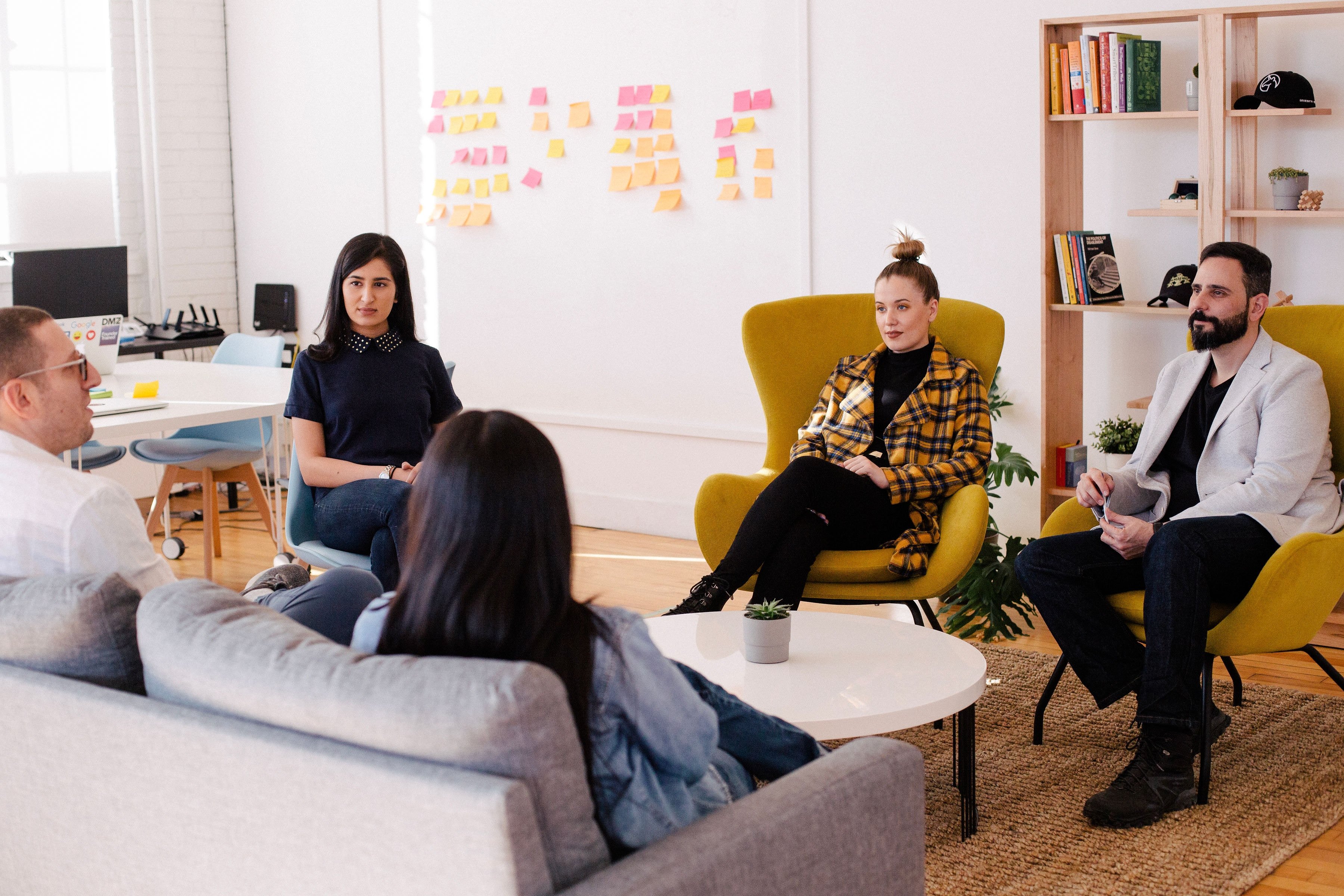 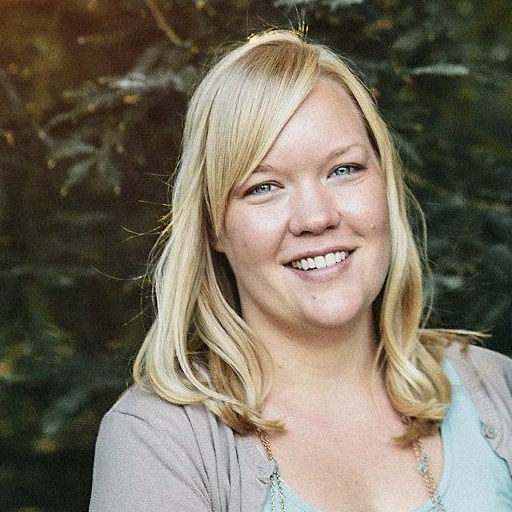 It’s illegal to pay people differently based on things like sex, race, or national origin, and it has been for some time. And yet, the wage gap persists—and has even widened for some. It’s often justified by experience, education, seniority, and other allowed exceptions to ease minds and avoid litigation.

But progressive organizations are going beyond compliance and focusing on pay equity because it’s the right thing to do—and they’re seeing strong business outcomes as a result. This includes a stronger employer brand, improved employee engagement and productivity, and increased retention.

Whether you’re in the camp that wants to improve the pay gap, or the camp that isn’t convinced it exists, these wage gap statistics will open your eyes to pay inequities at play, and provide some insight on how to address them.

1. Women earn 83 cents for every dollar earned by men

Equal Rights Advocates reports that the median salary for men is significantly higher than the median salary for women working full-time, year-round. Earning only 83 cents for every dollar a white man earns, a woman must work more than 14 months to earn what a man earned in just 12 months. This number doesn’t factor in job type or seniority, drawing attention to the fact that women tend to work in lower-paying roles and industries. In fact, a Hired survey found that women received 9% fewer interview requests than men in the tech industry—which tends to be among the best paid.

Equal Rights Advocates also found that the wage gap is even greater for Black women, Native women, and Latinas. Black women earn 57 cents for every dollar a white, non-Hispanic man earns, while Native women earn 50 cents and Latinas earn 49 cents. Their wage gap is perpetuated by the fact that people from these groups are less likely to be promoted into senior-level positions. While 6% of white men and 4% of white women are executives, only 3% of Black, Native, and Latinx women and 2% of Asian women are executives.

Men aren’t immune to the wage gap, though the pay inequities are less pronounced than they are for women.

Black men earned 76% of what white men earned in the first quarter of 2022 and Latinos earned 75%.

Asian men had higher average earnings than their peers in the first quarter of 2022, earning $1.26 for every dollar earned by white men. But that doesn’t mean they haven't faced significant challenges. The difference was largely due to higher paying individual contributor roles rather than career advancement. Asian men have the highest rates of being individual contributors, with only 30% holding leadership positions.

3. Women earn 99 cents for every dollar earned by men for the same job

Payscale reports that the controlled gender pay gap, which takes into account things like role, experience, industry, and location, still persists. Women earn 99% of what a man earns when they have the same job and qualifications, and the only difference is their gender. Black women fare worse, earning only 98 cents for every dollar earned by white men.

Hired data shows a similar trend in the tech industry. In fact, they found that men are offered higher salaries than women for the same job title, at the same company, 62% of the time. This resulted in a 1.8% lower salary for women compared to their male counterparts in the same roles.

It can also be noted that performance doesn’t appear to factor into the gender wage gap. A data analysis from Xactly found that women in sales roles earn lower salaries and commissions than men in sales roles, even when performing three to four percentage points higher.

While the pay gap is often analyzed by gender and race, unfair compensation biases are also found in the LGBTQIA+ community.

A Human Rights Campaign survey revealed that LGBTQIA+ workers earn 10% less than the average worker. Intersectionality plays a role within this community as well:

There isn’t much data available to understand the underlying causes for the LGBTQIA+ wage gap, and only 11% of organizations even account for this community in their diversity tracking and goal setting. However, it may be assumed that bias leads to lower starting salaries and raises and fewer opportunities for advancement, as with other marginalized groups.

Twenty one states, the District of Columbia, Guam, and Puerto Rico have statutes that protect against both sexual orientation and gender identity discrimination in employment in the public and private sector. Overlooking the wage gap for this underrepresented group is not only unfair, it may land your organization in legal trouble.

5. Women and men both negotiate, but 7% more men are successful

Some argue that women earn lower salaries because they don’t negotiate. But Hired research shows that 69% of women and 71% of men ask for an increase from their initial salary offer. However, 7% more men than women are successful. Over time, that starting wage gap perpetuates and deepens.

Payscale reports similar biases among marginalized groups when it comes to raises. Women of color are 19% less likely than a white man to receive a raise when they ask for one, and men of color are 25% less likely—even when controlled for tenure and job level.

It’s also worth noting how the expectation gap may be impacting the outcomes of salary negotiations and further perpetuating wage gaps. For example, the expectation gap for Black women and Latinas is 9%, aligning closely with the wage gaps in those communities. So even when salary negotiations are successful, groups that are generally paid less may be asking for lower salaries than white men because they’ve grown accustomed to the wage gap.

The number of companies planning to run pay equity analyses has been growing every year, and 66% of organizations planned to conduct them in 2022.

However, that means that many organizations still aren’t doing much, if anything, to identify their own internal pay inequities and do their part to impact these wage gap statistics.

7. 60% of women have discovered they’re being paid less than a male peer

Employers may be overlooking their organization’s wage gap, but employees are not. Sixty percent of women have discovered they’re being paid less than a male peer in the same role. They’re learning of the pay difference through discussions with colleagues, company alumni, and members of the HR team as well as through online forums and transparent salary bands. And 16% of those women have found the difference to be in excess of $20,000.

As it stands, 44% of men and 31% of women have shared their salary information with a colleague, and laws like CA AB-168 require employers to provide pay ranges if requested. Organizations that do not address their wage gaps are increasingly likely to be called out by their employees—or lose them altogether.

8. 32 percent of women consider leaving a position once they discover the wage gap

Thirty two percent of women began looking for a new job when they learned of a wage gap. This is an expensive problem to have, as the cost of turnover is an estimated 30% to 200% of the employee’s base pay. Addressing your organization’s wage gap can be a quite economical solution to a high employee turnover rate.

Further, disgruntled employees may leave a negative employer review, hurting your ability to backfill positions. A full 97% of women and 82% of men said negative attention for having a gender wage gap may impact their interest in working for that organization.

Given these statistics, it’s no surprise that one-third of employees don't believe they're paid fairly. But there’s good news, too. The wage gap provides your organization an opportunity to right these wrongs and stand out to top talent in the process.

Check out our eBook to learn more about how to make pay equity adjustments during your next cycle: How to Run a Strategic and Efficient Compensation Cycle 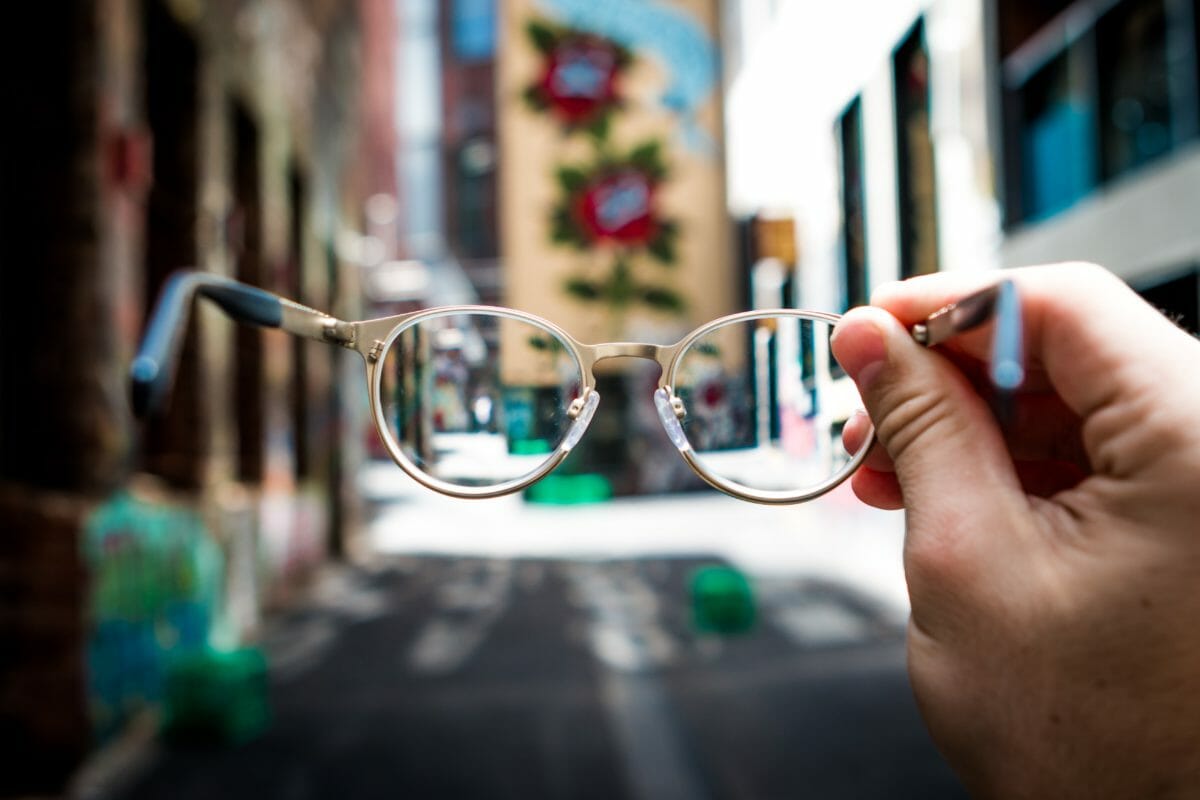 See how Compaas can help you uncover pay inequities, so you can act on them.

Previous Story
← LGBTQIA+ Equal Pay Awareness Day
Next Story
Salary Compression: What It Is and What You Can Do About It →

Do Your Pay Practices Support Diversity, Equity, and Inclusion?

Compaas needs the contact information you provide to us to contact you about our products and services. You may unsubscribe from these communications at anytime. For information on how to unsubscribe, as well as our privacy practices and commitment to protecting your privacy, check out our Privacy Policy.
Copyright © 2022 Cathy Labs Inc. All Rights Reserved.